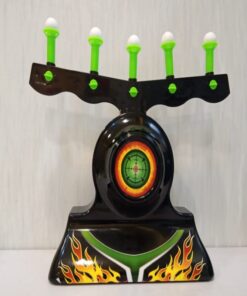 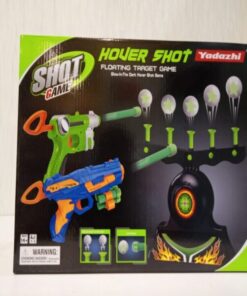 In this hover-shooting floating target game, everyone tries to hit the most targets, but these are not normal targets! Turn on the Hover Shot machine, the wind hangs 5 balls in the air! The person who hits the target first is the winner of this game. Hover Shot 2.0 has all the fun of the original Hover Shot game.

There are no reviews yet. 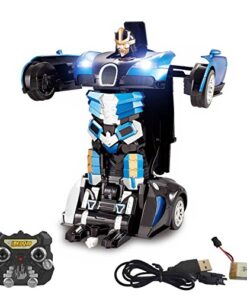 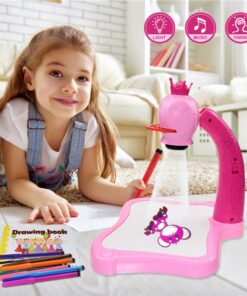 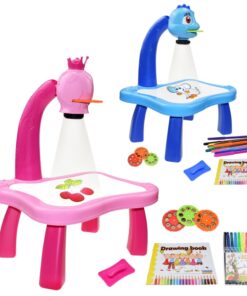 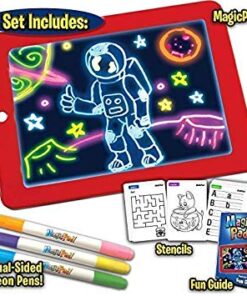 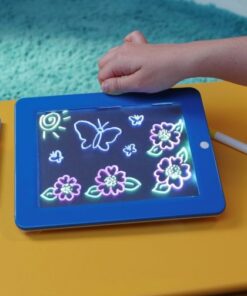 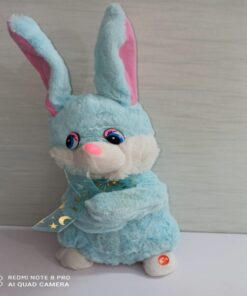 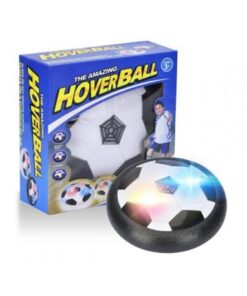 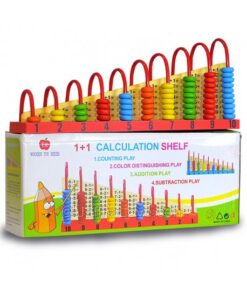 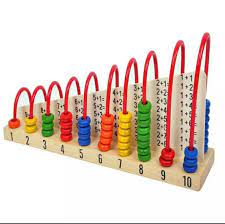